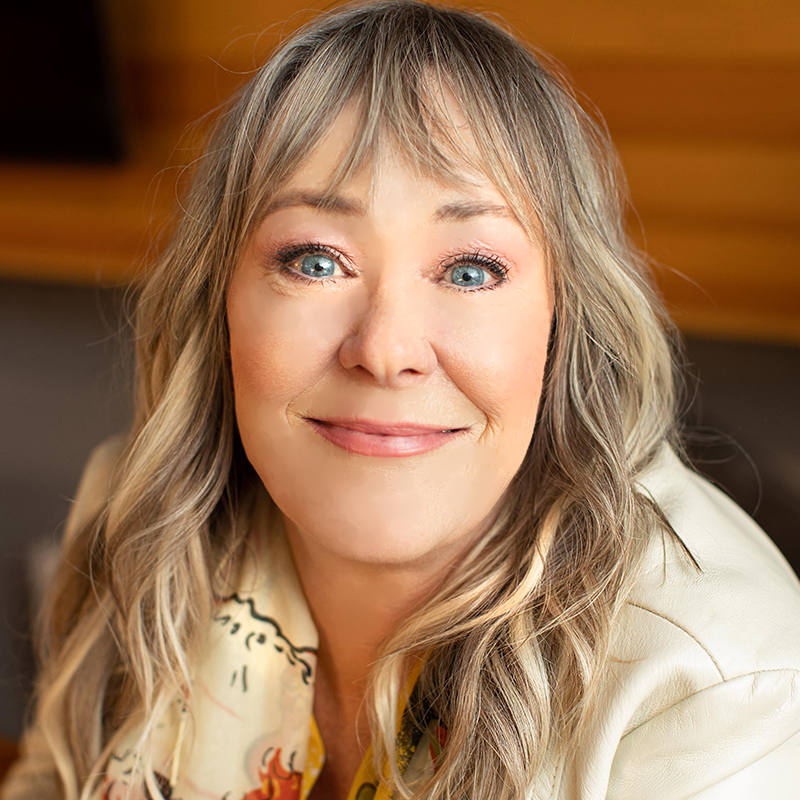 “Life, if we let it, has a way of circling back in the sweetest ways,” actress Tracy Shaffer said.

In 1989, Shaffer starred in the First National Tour of “Steel Magnolias” in the role of Shelby Eatenton-Latcherie alongside stage and screen stars.

“We played elegant theatres coast-to-coast, explored beautiful American cities in our month-long stays, garnered solid reviews, even an invitation from First Lady Barbara Bush to a private luncheon at the White House,” Shaffer reminisced. “The year held many amazing experiences, not the least of which was sharing the stage with five extraordinary actresses.”

Following the tour, Shaffer worked in Los Angeles and at other regional theaters before landing in Denver in 1996. In her time here, she has been a staple of the theatre scene appearing on stages at Curious Theatre, the Aurora Fox, and was a company member of the Denver Center Theatre Company (DCTC) for 10 years appearing in “Benediction,” “Other Desert Cities,” among others. 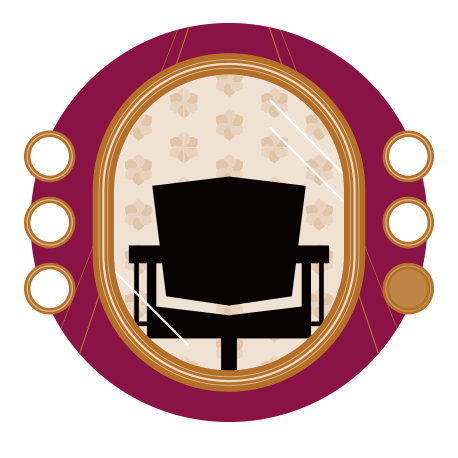 Shaffer returns to “Steel Magnolias,” produced by Cherry Creek Theatre (CCT), founded by Maxine and Mark Rossman, in October. This time, she appears in the role of Ouiser Boudreaux. The colorful character, Shaffer said, is “my all-time favorite grump.”

She is joined by Erika Mori (“The Wolves” at BETC, “Airness” at Benchmark) who leads the CCT cast as Shelby. Her mother, M’Lynn Eatenton, is played by Suzanne Nepi (“When We Were Young and Unafraid” at Firehouse). Devon James(“The Secretary” at Curious) plays Truvy Jones, owner of the beauty salon; Shannon Altner (“The Lucky Ones” at Misfits) plays her apprentice, Annelle. Martha Harmon Pardee (“The Last Romance” at CCT, “Admissions” at Curious) plays Ouiser’s best friend and southern grande dame Clairee Belcher.

Tara Falk—who is normally seen in the limelight with roles on Broadway, Off-Broadway, and regionally (most recently in “You Lost Me” and “Sweat” at DCTC)—directs the cast of six.

After so much theatre was such down during the pandemic, Falk said, “I am so thrilled to be back in the room with artists making theater again and doing that with Cherry Creek Theatre.”

The production runs October 1–24 in the Elaine Wolf Theatre. Tickets are on sale at cherrycreektheatre.org.

The other previously announced title, “Jest a Second!” is scheduled to run in the Wolf October 29–November 21.

More information can be found at cherrycreektheatre.org.